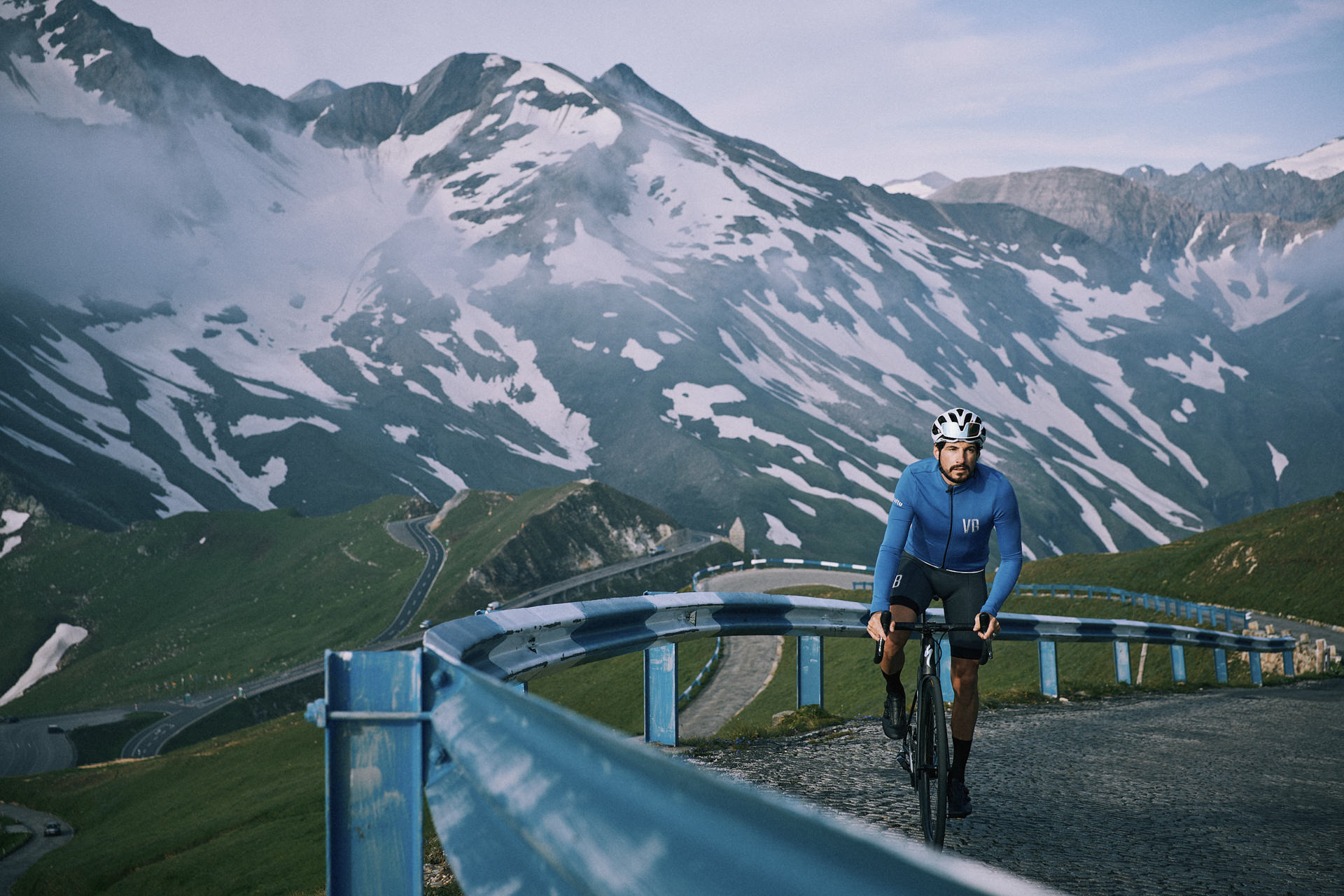 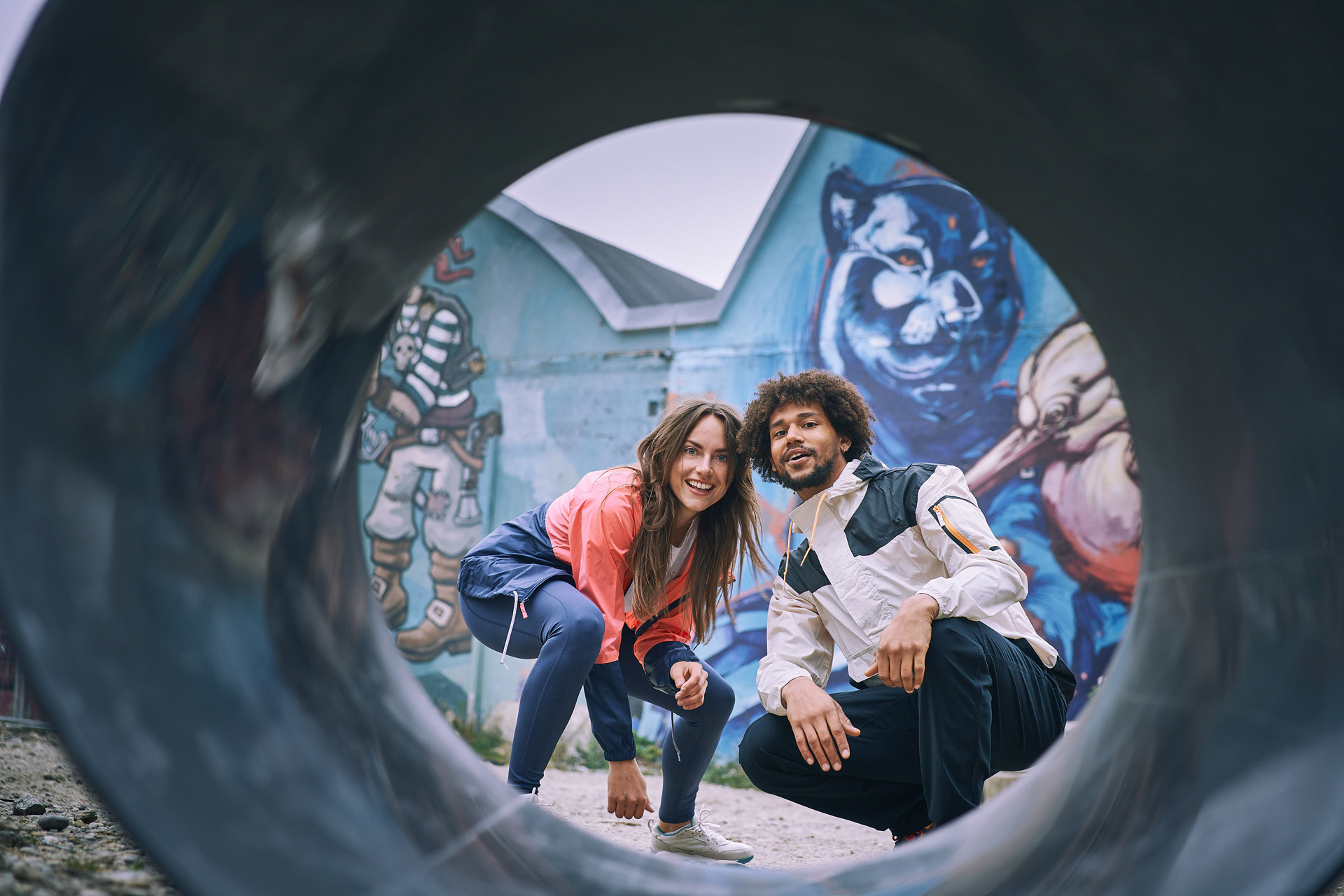 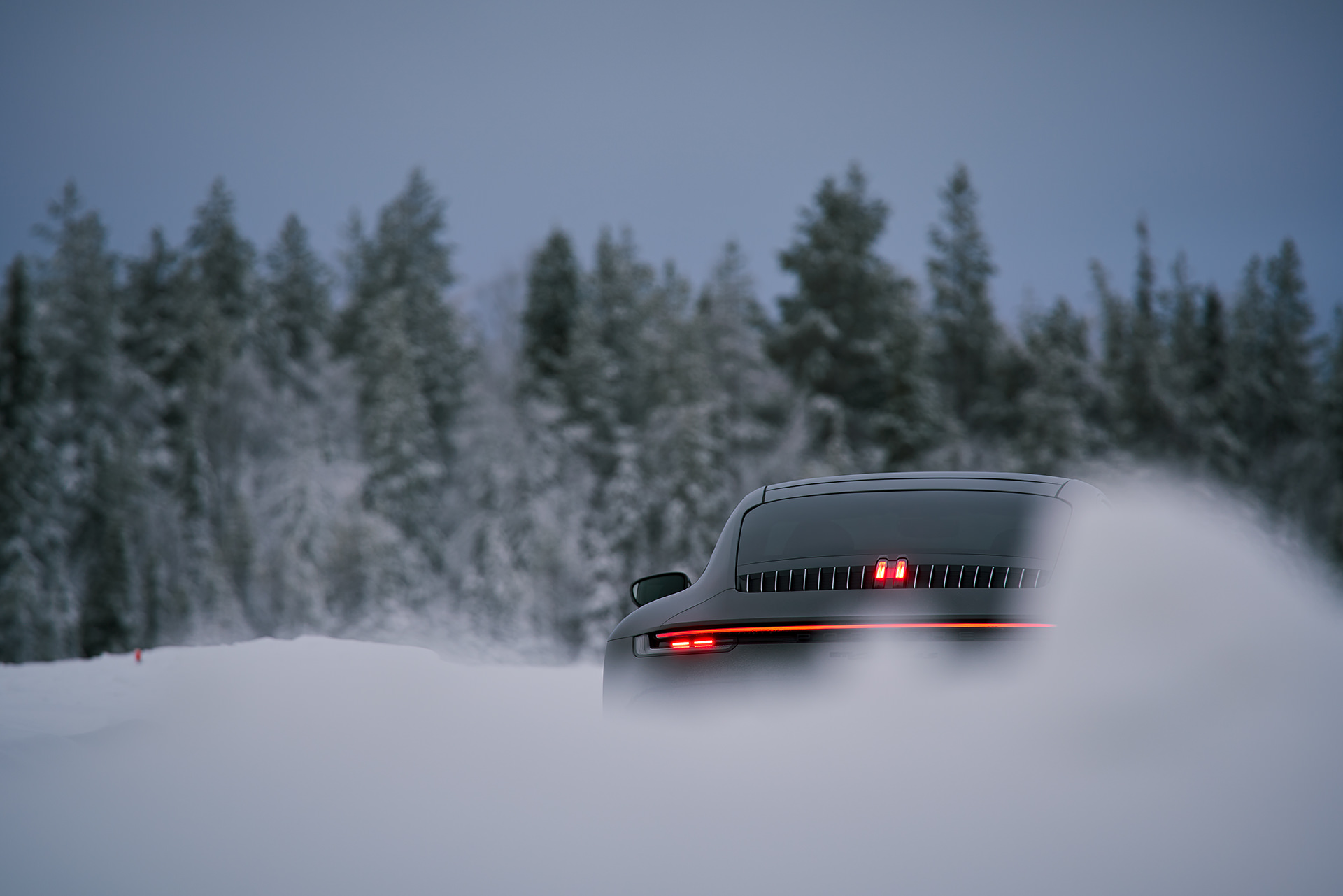 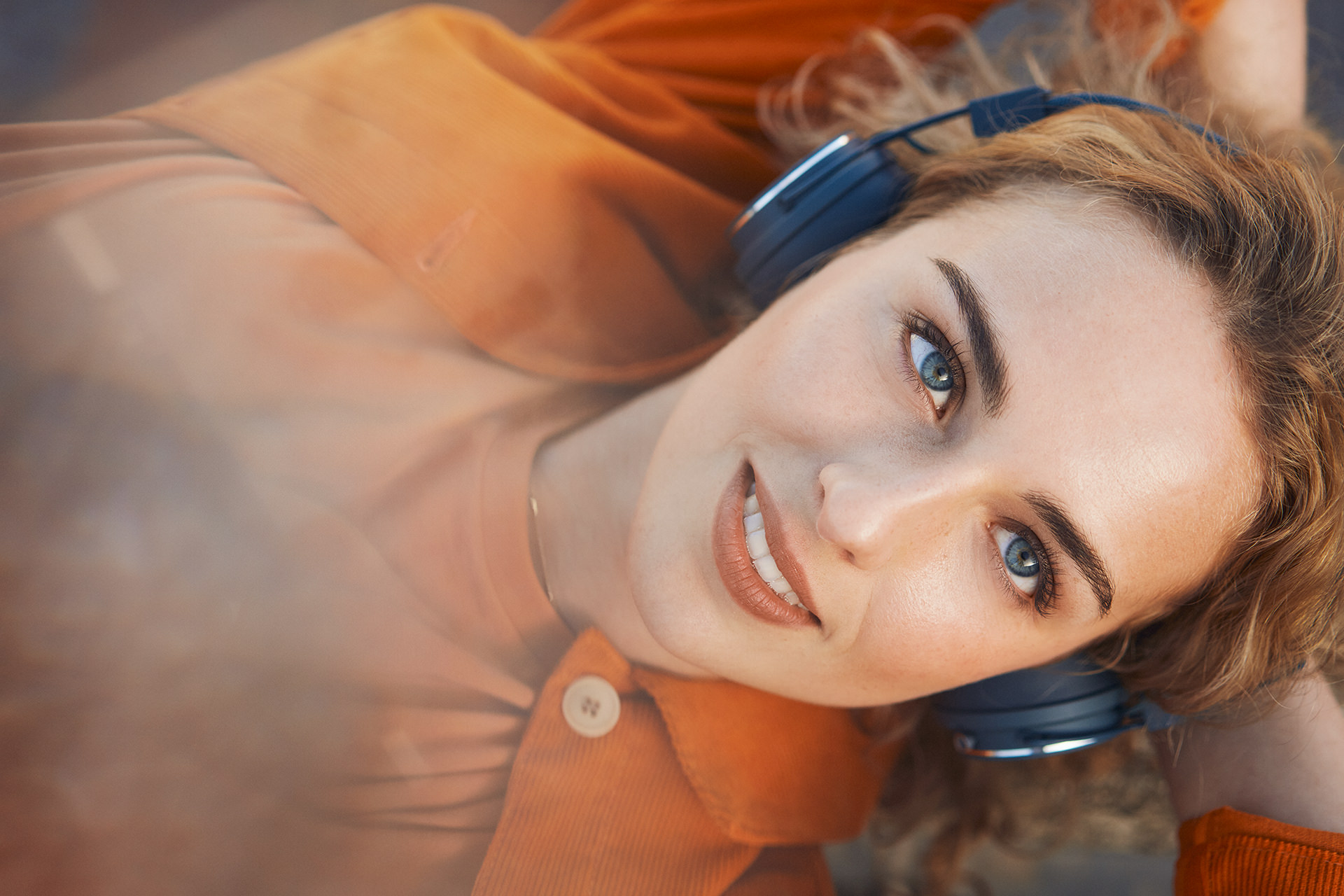 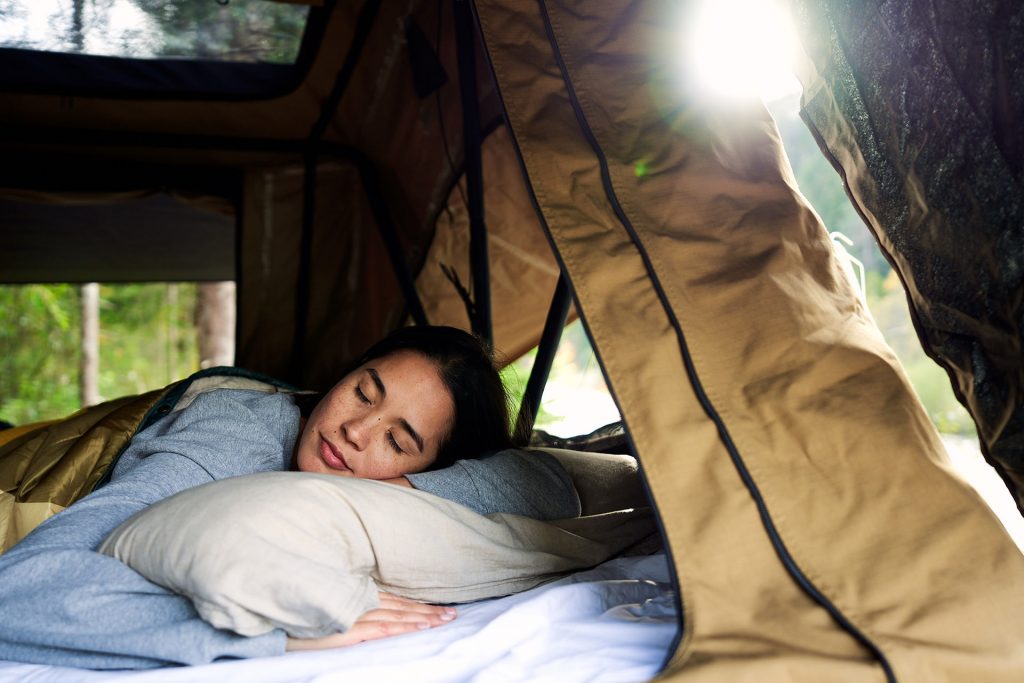 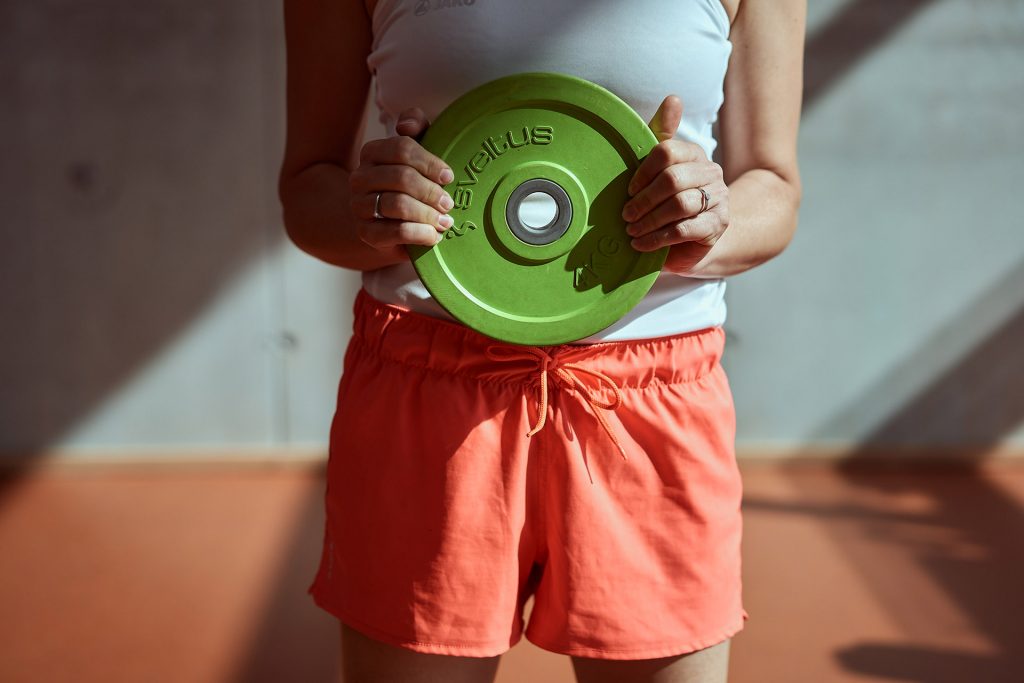 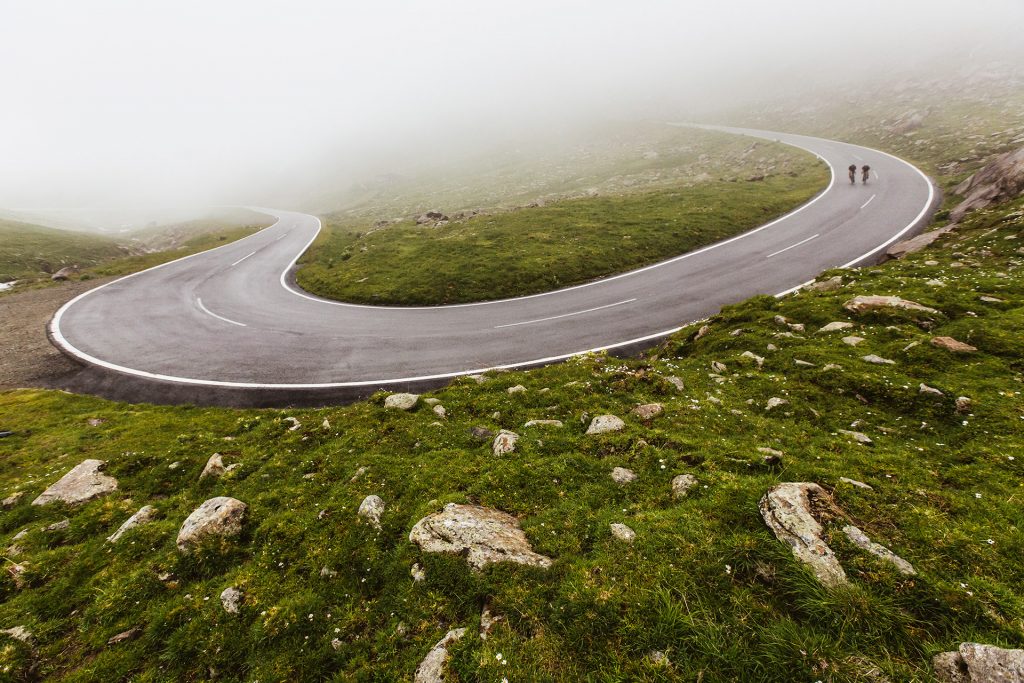 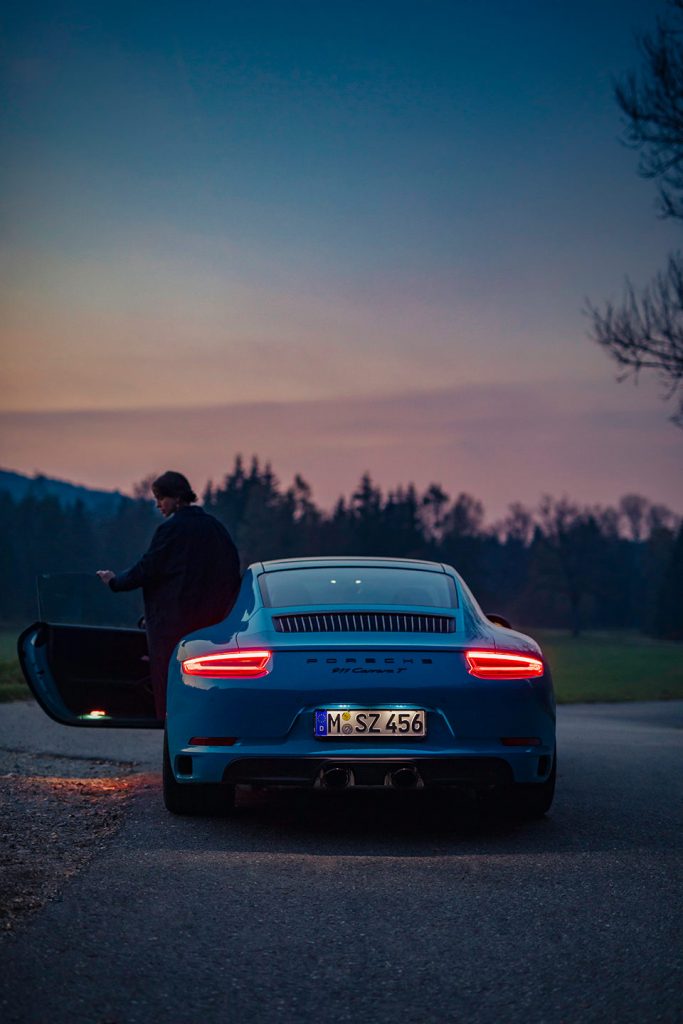 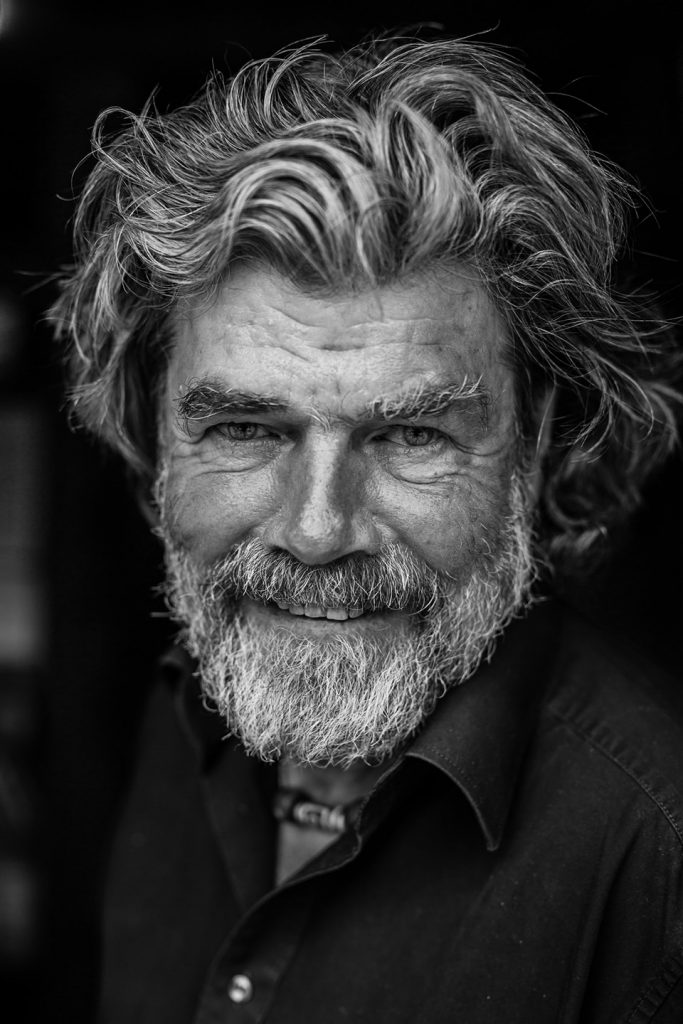 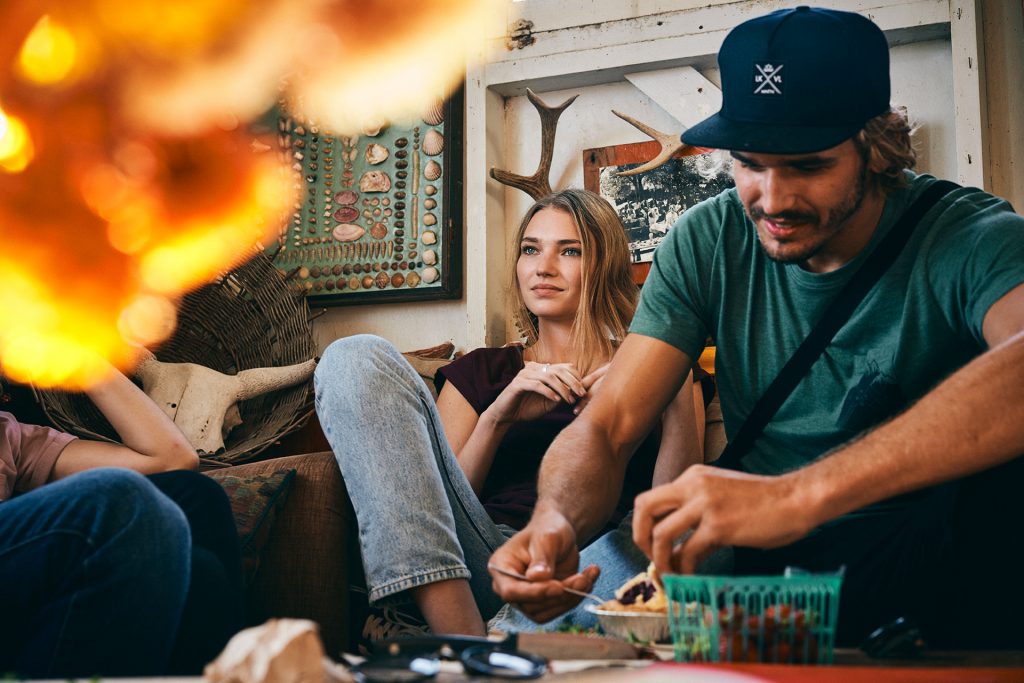 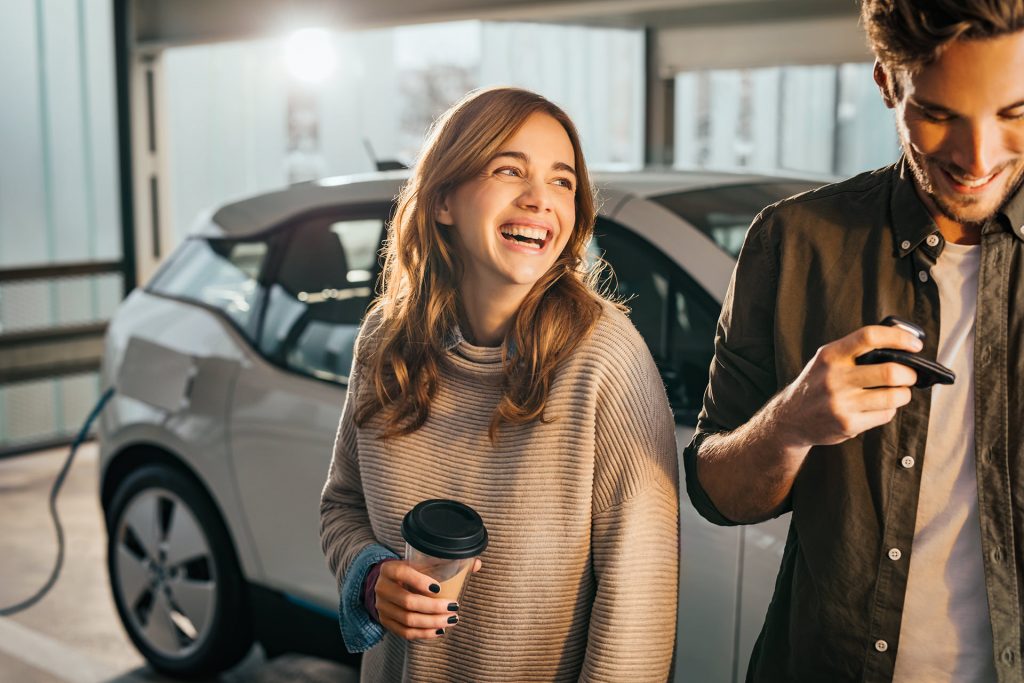 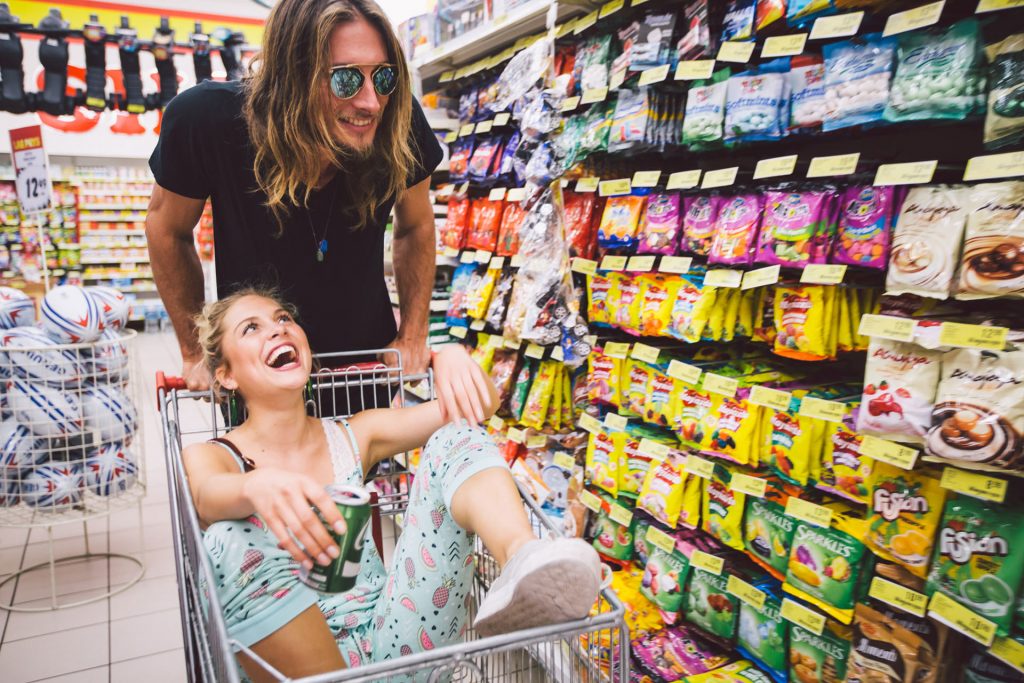 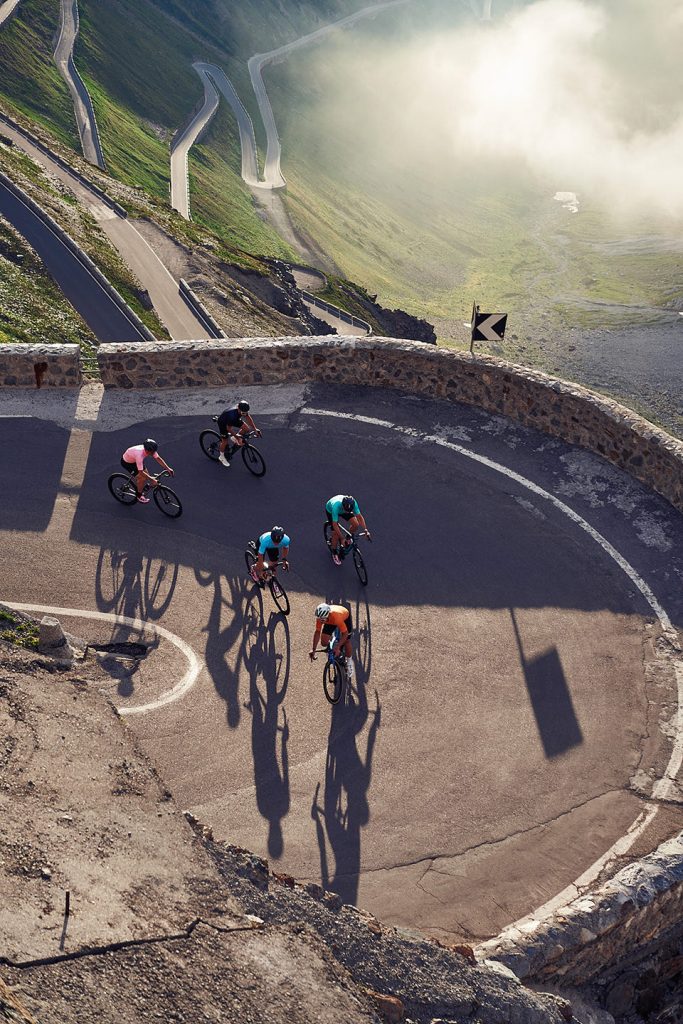 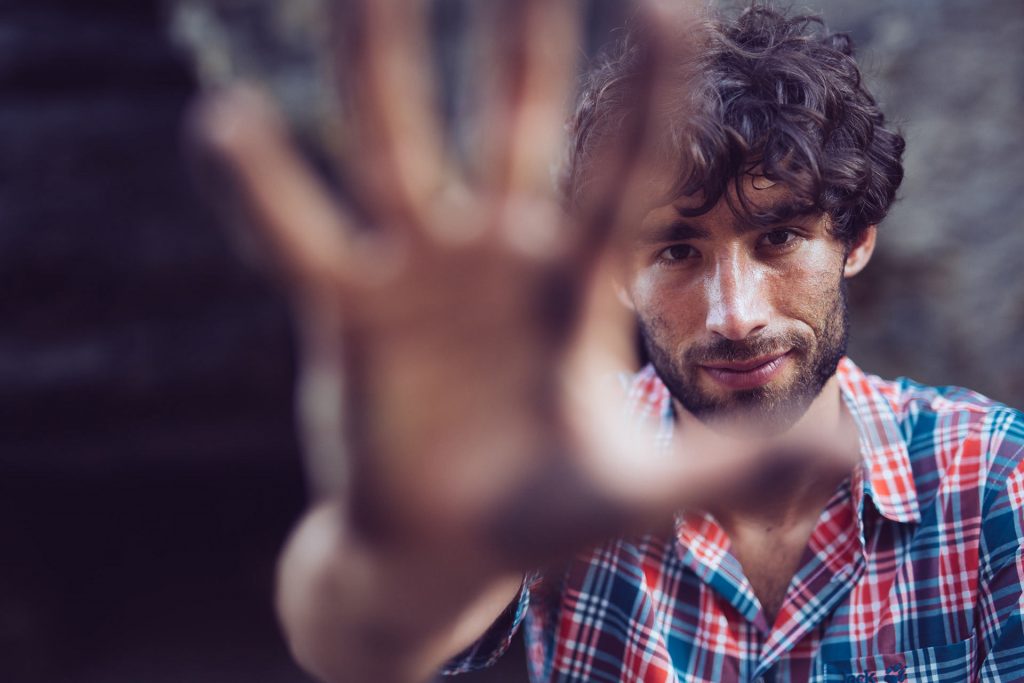 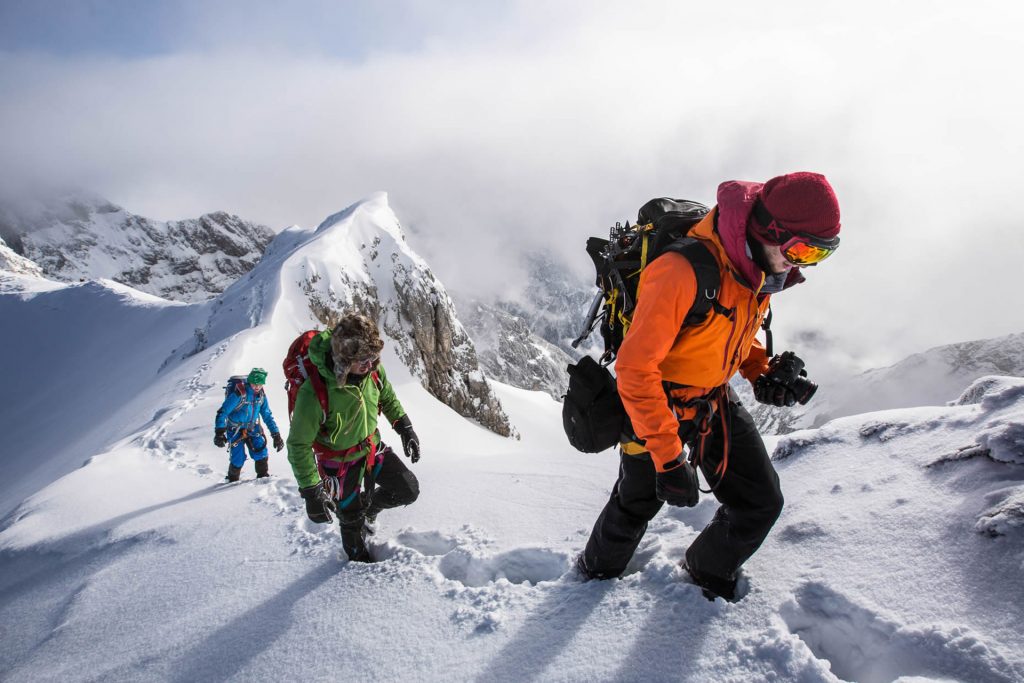 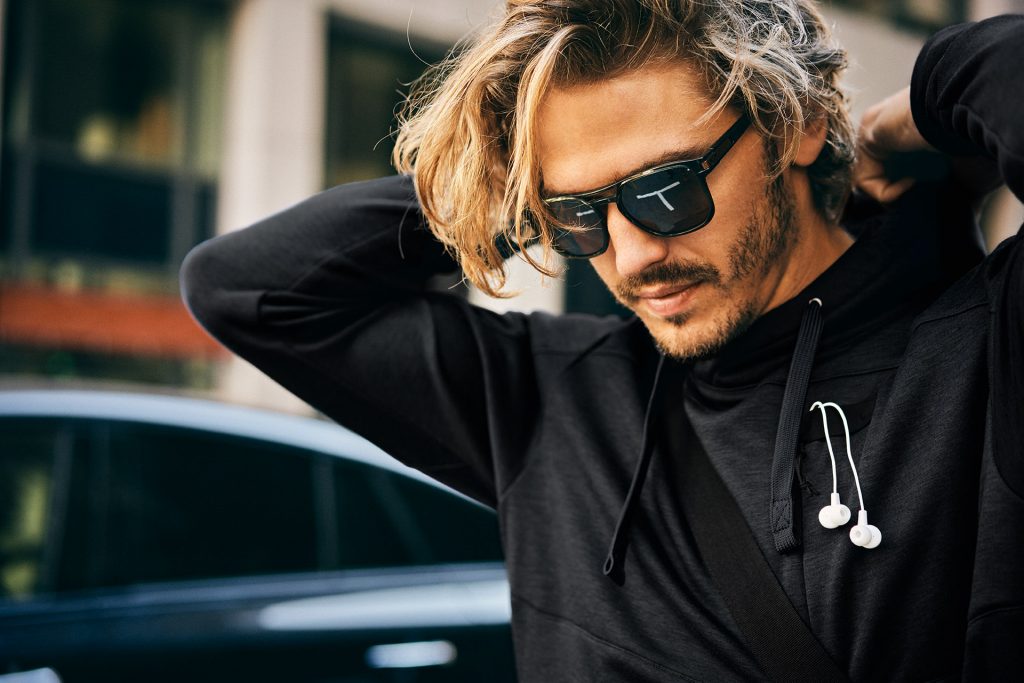 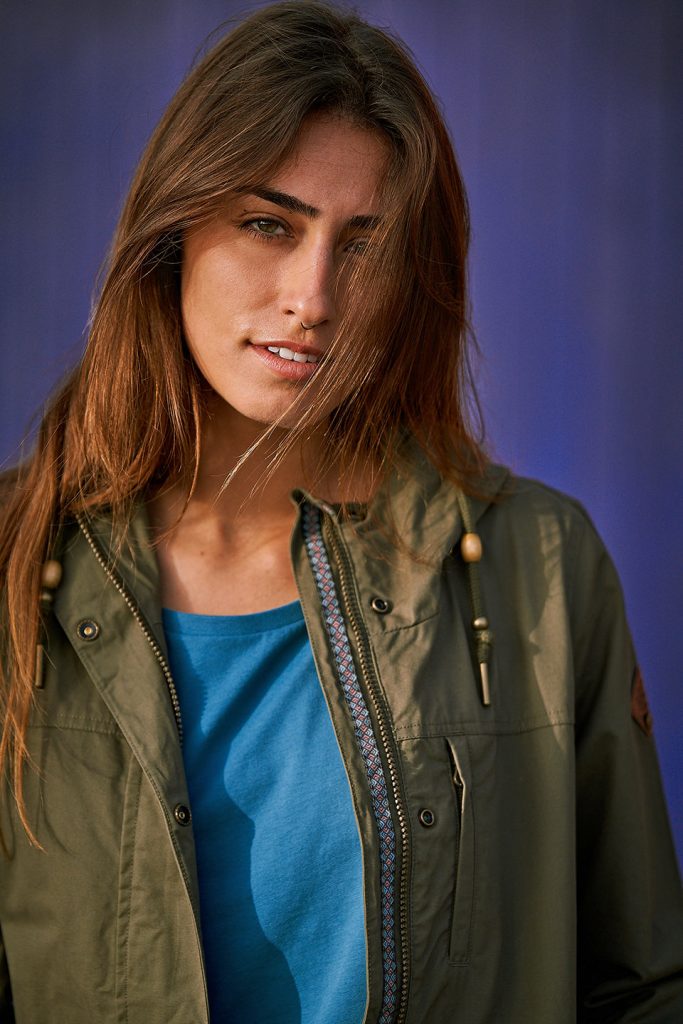 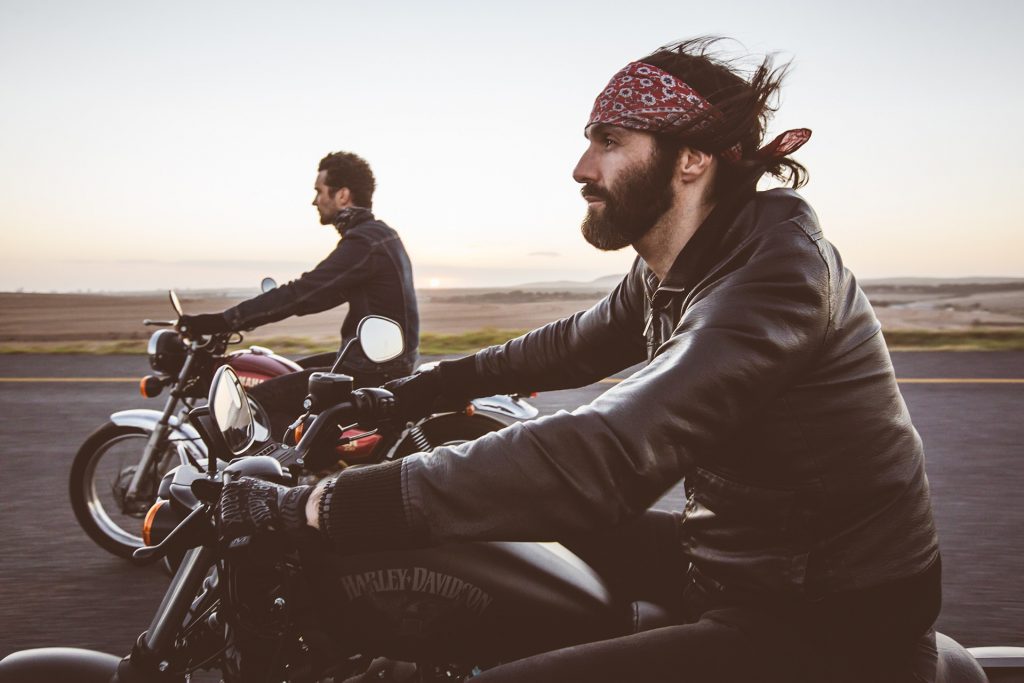 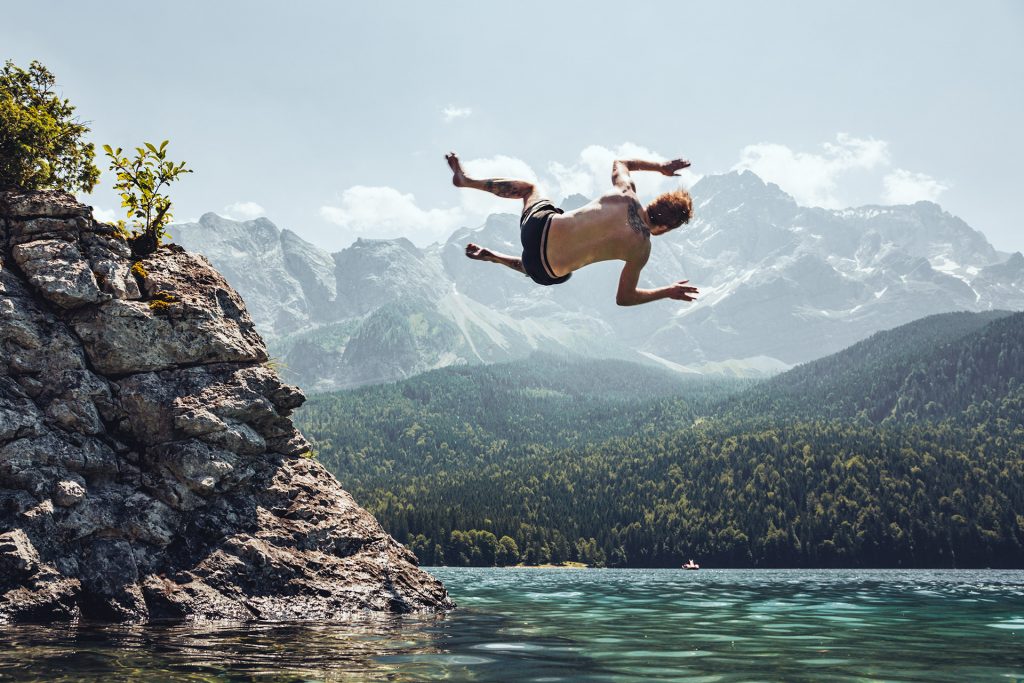 by the #lake. personal work 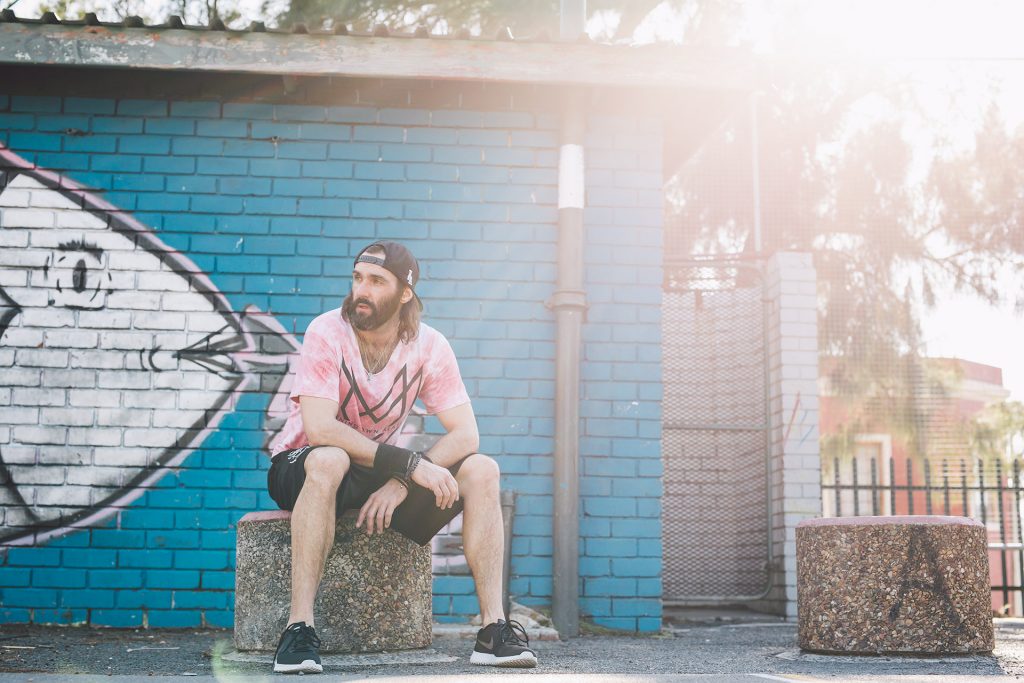 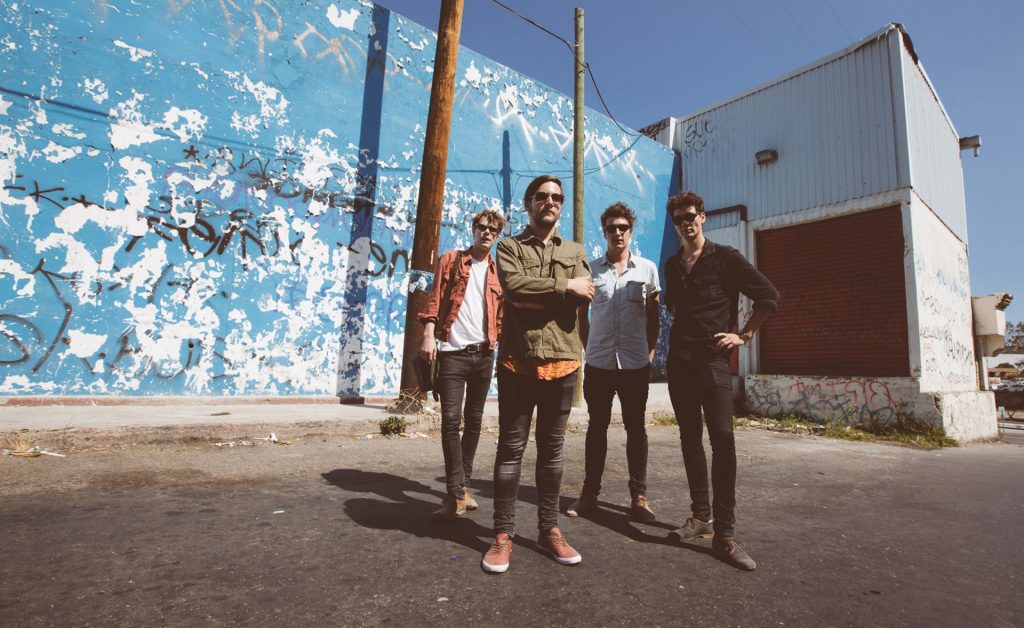 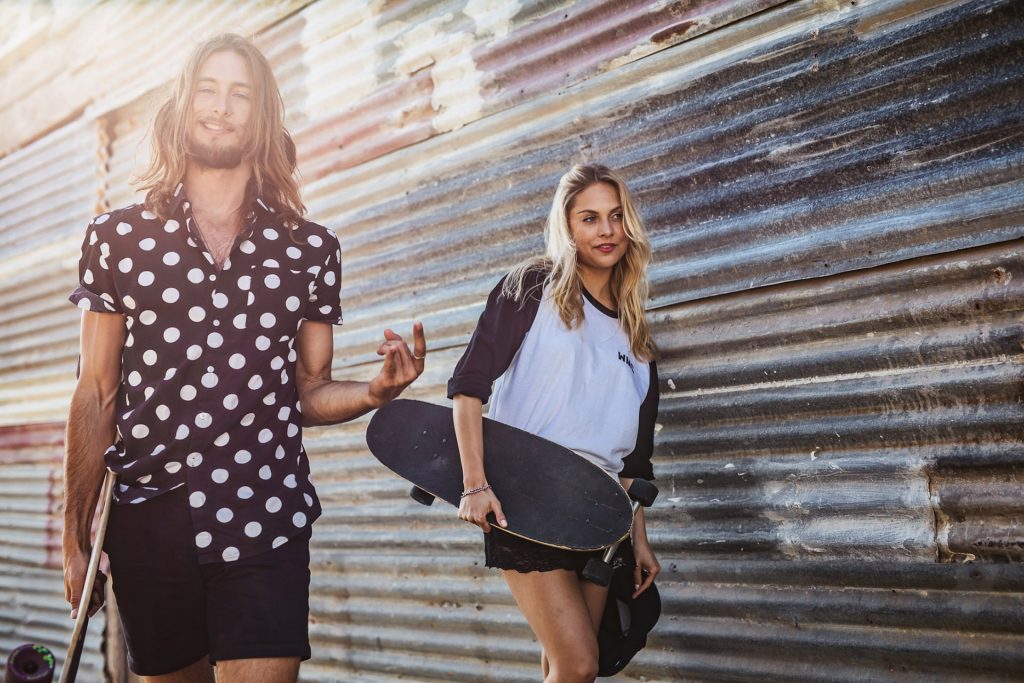 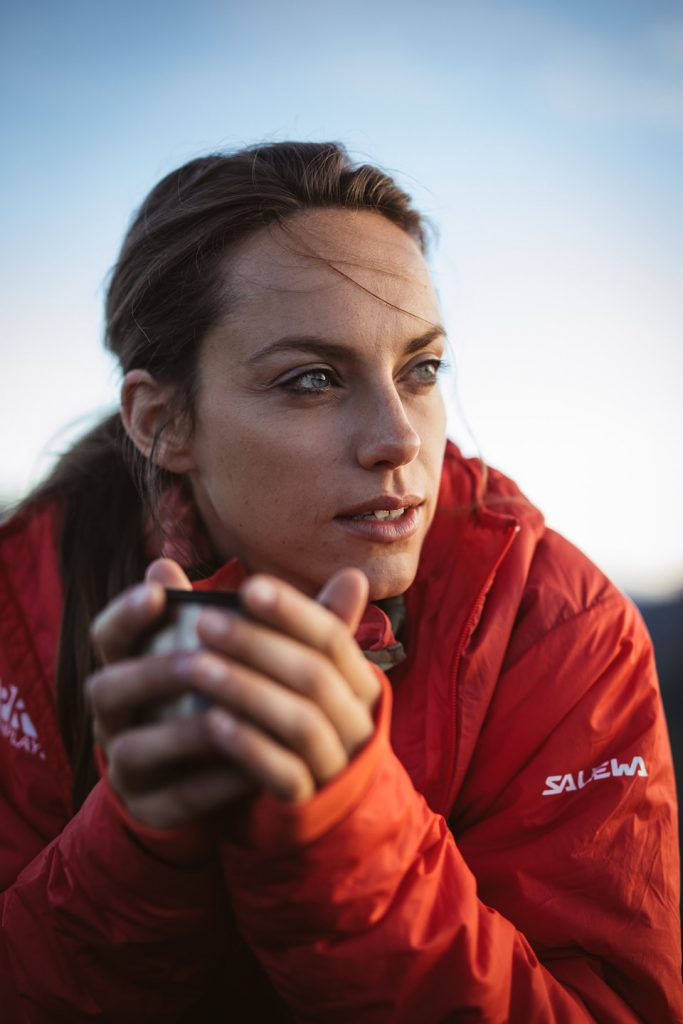 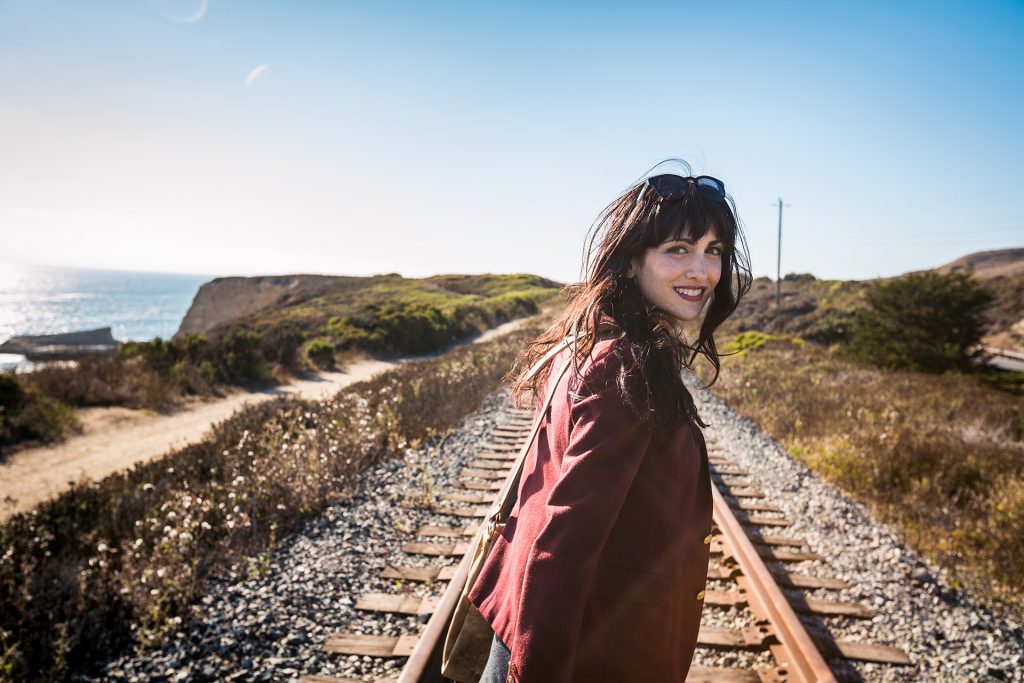 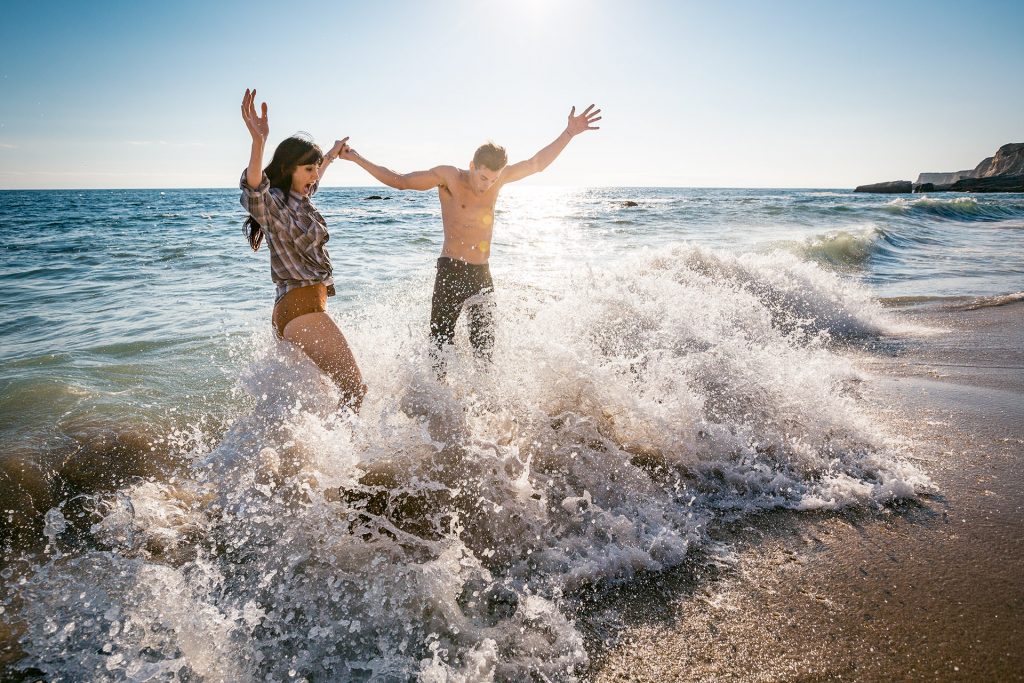 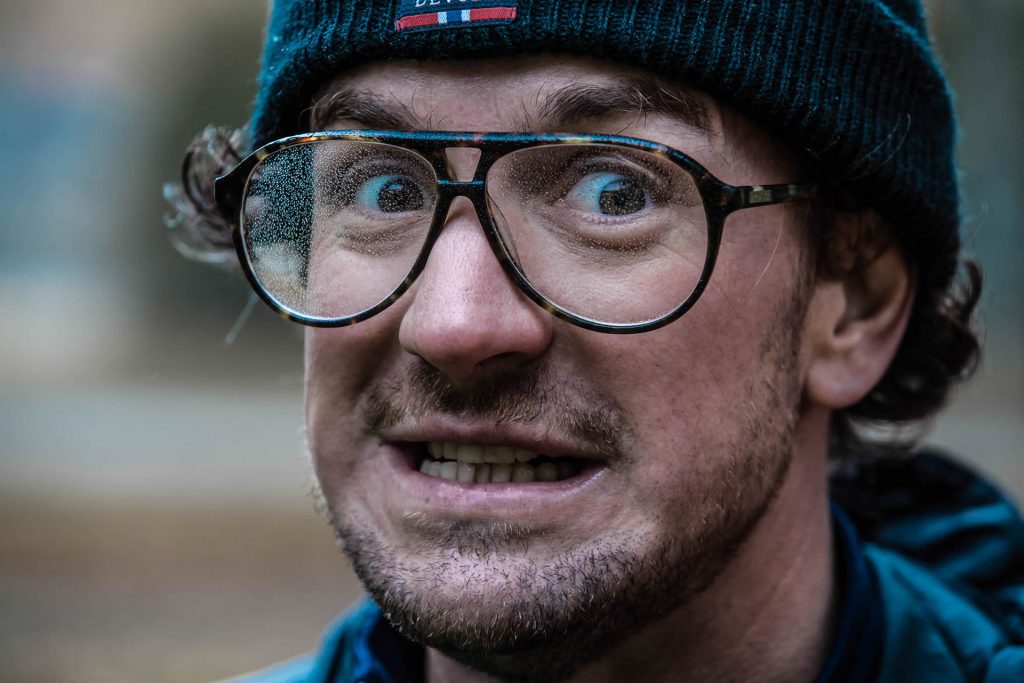 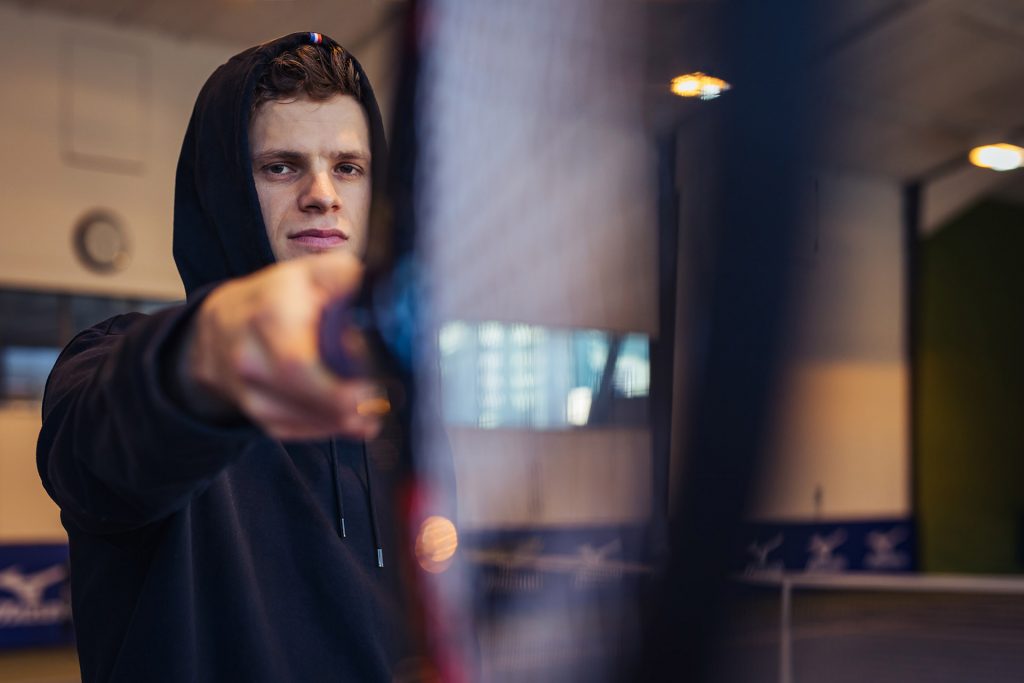 Waterproof jackets, warm vests and hiking boots are his typical working attire. Born in South Africa, he now often finds himself at summit peaks – sometimes on a solo hike, and sometimes accompanied by a crew, poised to capture a model’s face, glowing in the softly diffused, golden light of the waning evening. One day might find Stip on a light-flooded rooftop terrace, among a group of 20-somethings having the time of their lives; the next he might be in a gigantic industrial setting, surrounded by workers in futuristic protective suits. Sebastian, affectionately called ›Stip‹ by friends and colleagues, is as multi-faceted as his CV. He discovered his passion for photography in 2008, after studying political science in Portland, Oregon and living in places as diverse as South Africa, Holland, and Germany. Keeping his lens trained on people, lifestyle, sports and corporate suits his own adventurous life perfectly, and lets him be right where he wants to be – in the great outdoors, with the wind in his hair and the sun in his viewfinder.

Our home bases are Rosenheim, Hamburg and Berlin, but the whole world is our studio.
See you around!